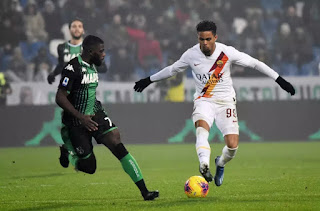 Justin Kluivert, a Roma player, currently in Leipzig, told about himself via Zoom in an interview with Redbull.com. These are his words: “My life in Rome is definitely very beautiful. There, I live ten minutes from the sea and can go boating when I am off. Here, the weather is not like there, but the city of Leipzig is very beautiful. My mother has furnished my apartment.

In my spare time I can now watch movies and play on PlayStation. I am someone who likes to relax, I don't have to do something everyday. With this quarantine (Germany was isolated from 16 December to 10 January, ed.) I can only concentrate on football… and dream of goals ”.

On the experience at Rome he added: "In my first year at Roma I had to adapt, but I felt the best came in the second season. Which despite the injury went in the right direction. I scored 7 goals, two of them before quarantine. After I stopped playing a little more and was disappointed. "It won't be like that for the whole season," I thought. At the end of the year I had several clubs interested including Leipzig and I immediately said yes to them. I also consulted with my father and according to his steps. to be taken ” 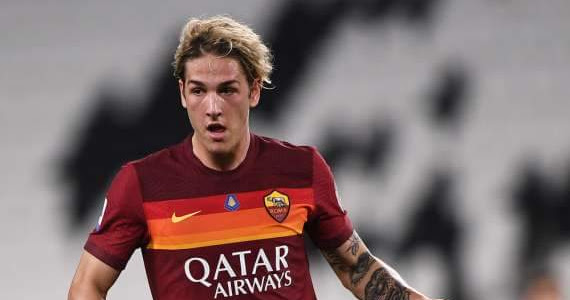 Zaniolo Backs to Pitch on April

Corriere Dello Sport released that On March 25 Nicolò Zaniolo will depart to check on his condition with Professor Fink. If there are no obstacles, t…